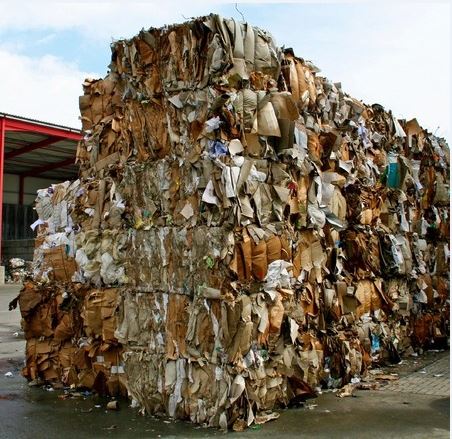 Industrial waste can be solid, semi-solid, liquid or gaseous unwanted/residual materials from industrial operations. Think about all the factories and industrial complexes around the world– every day they’re producing tons of industrial waste that has to go somewhere, right? The thing about industrial waste is that it’s not something people want in their backyards, obviously. It can be toxic, ignitable, corrosive and/or reactive. It’s produced at every stage during a production process and needs to be managed with care. Before the 1970s, state and federal regulations were lax or non-existent, such that many companies would dump their industrial waste into nearby rivers. There used to be a lot of smokestacks releasing harmful chemicals into the air as the result of burning industrial waste. And, of course, many landfills were loaded with industrial waste, only to need remediation years later. The waste produced by industry can be classified as either hazardous or non-hazardous. For instance, certain paints and pesticides may be considered hazardous to people and animals’ health, while other items, like excess sheets of plain paper aren’t. Generally, waste can be classified to the point where it either needs to be regulated (how much is generated and where is it disposed) or not. What are some industries and the waste they produce? Chemical manufacturers may produce acids and bases as well as spent solvents. Printers can produce ink sludges containing heavy metals. The paper industry is known for producing ignitable solvents and waste containing heavy metals. The worst industrial waste contains asbestos, high concentrations of polychlorinated biphenyls (PCBs), and/or petroleum hydrocarbon. Less “bad” are depleted aerosol cans, cardboard, styrofoam, aluminum foil, and plastics. Then there’s waste that doesn’t pose a threat to human health or the environment, such as rocks, bricks, and dirt. Action Compaction Equipment offers a wide variety of machines to help deal with industrial waste, including shredders, balers and compactors. Call 801-565-1033 with any questions you might have.]]>