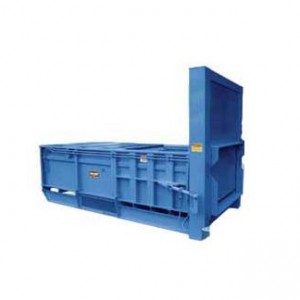 What if your trash compactor won’t even turn on? Have you checked the power source or circuit breaker? Maybe the drive motor or directional valve have issues? You might need to call Salt Lake City’s Action Compaction Equipment at 801-565-1033 and ask about repair services.

Is your compactor making strange sounds? Maybe you have some debris stuck in a certain spot where it shouldn’t be and that’s causing the sound? Oftentimes, there’s something lodged inside the ram, not allowing it to run as intended.

Trash Compactor Turns Off Too Soon

Does your compactor’s cycle never end? If it won’t stop it could have a bad start switch, PLC, pressure switch or directional valve. What about the problem where it just turns off in the middle of a cycle? Maybe your loading door isn’t fully closed or it could be that the quick disconnect hydraulic hoses aren’t properly attached for some reason. If and when the hydraulic hoses aren’t working well, it’s also possible that your ram won’t move, even if the motor is running.

A trash compactor that’s not working right is going to cause a lot of problems for a business or organization. If it won’t compact garbage, it’s pretty useless, right? You might need to call Salt Lake City’s Action Compaction Equipment at 801-565-1033go and ask about repair services if you’re experiencing problems with your current compactor(s).